We Are The Ants Review

We Are The Ants by Shaun David Hutchinson: My Review

We may not get to choose how we die, but we can choose how we live. The universe may forget us, but it doesn't matter. Because we are the ants, and we'll keep marching on. 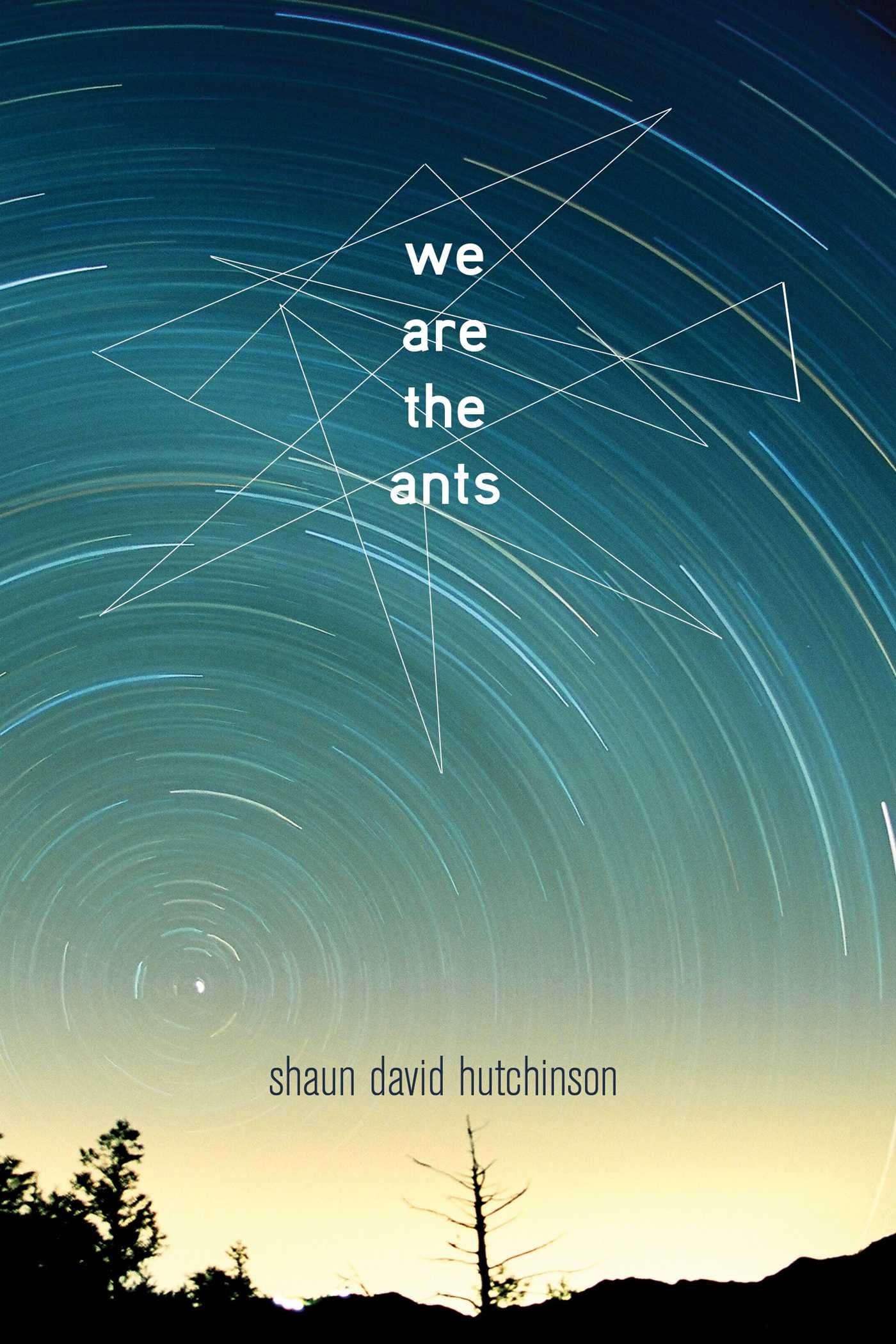 And thank the Lord and all His ants that I did because this book was a masterpiece.

I cannot remember the last time I was so shook by a contemporary, but I am so delighted I took We Are The Ants on holiday with me because I strongly believe my outlook on life has changed ever since reading it. This book stands out against so many others for its smartness, its raw and honest insight into our mortality, and its balance between deadpan humour and poignancy. The whole thing was truly beautiful.

Harry Denton is one of the most compelling, nihilistic and hilarious narrators I've ever come across and I loved exploring the world through his eyes. His pessimism and occasional immaturity is complimented by this ever-present intelligence that is expressed throughout the way he discusses the intricate bonds between us, the sheer horror of the world we live in, the overall fragility of life on Earth, in a way that is not dramatic but so thought-provoking and enlightening. The violence and bullying Harry suffers was shocking and tough to read and it made me unbearably angry to see him be publicly shamed and disrespected in the most awful of ways, but I'm glad Hutchinson didn't shy away from this reality.

My favourite books are character-driven books, and We Are The Ants has everything to do with its characters who still feel like real people existing inside my head. Each and every one is broken but so precious and undergoes fantastic growth throughout, even Harry's brother Charlie who I hated in the beginning, but to whom an entirely new side was revealed by the end. Hutchinson does such an amazing job of showing how there are many layers existing underneath the surface of an individual and that everyone has more than one side to them. I fell completely in love with Audrey and Diego, Harry's closest friends and the most adorable humans ever, while I hated Adrian and Marcus with immense passion and would gladly throw both of them into an active volcano.

One of the things I was not expecting to blow me away was the writing. It was literally stunning, with so much truth to every word, and this book has now become the source of some of my favourite quotes. Each paragraph feels philosophical, rich with a wry tone and candid perspective on the world, yet does not beat around the bush either so it's impossible to get bored or frustrated. Ultimately, the book reflects on the hubris of humanity, our status in the grand scheme of the world, and the insignificance of things that we place huge significance upon. Yet despite the despair and heaviness, there is an underlying rise of hope that steers the story away from being too catastrophic (even though I had more than one existential crisis throughout).

I only need to look at the cover of this book for all those emotions I felt while reading it to resurface. We Are The Ants is such a special book to me, one of my all-time favorites, forcing tears from my eyes when I finished the last page on the beach, and leaving my mind spinning with thoughts ever since. In my opinion, the sheer existence of this book makes the world worth saving.
Book Reviews